I received an offer for a job at Google a year ago after I graduated from Northeastern University, and I moved from Boston, MA to Mountain View, CA. It has been a very different experience as I transitioned from East Coast to West Coast. I did not anticipate earlier that I was moving from a city to a suburb.

There are many things I learned living and working in silicon valley as my first job at Google.

You need a Car

The public transport is nowhere good enough to help you get around the area. There’s a lack of subway, the buses don’t cover enough routes, and they’re not as frequent.

This was particularly visible as I moved from Boston, which has the second best public transport in the US. In fact, ‘get a car’ was the first advice I received when I started living there.

Boston’s subway lines and bus system were real help during my stay there, which indeed was one of the reasons I fell in love with this historical city.

What to do on the weekend?

While some people can find some events of interest in Shoreline Amphitheater and San Jose Convention Center, however, in the south bay area, there are not as many places to go out.

If you’re not into events like conventions and concerts or want to visit a beach — it’s at least an hour’s drive to places like Santa Cruz or Pacifica Beach — and again, you need a car.

Downtown is One Street

Downtown in Mountain View means a couple of blocks of Castro St. This was a significant shock since Downtown Boston was one of my favorite places with a lot of happening, restaurants, Boston public gardens nearby, and so many great places in walkable distance.

In Mountain View, however, it’s just one street that can be walked from end to end in 15 minutes, and it’s nowhere as much fun as downtown in Boston, which in fact, many such places like Seaport and Harvard Square.

If you want to visit a more happening downtown like area, visit San Francisco, which is one and half hour train ride from Mountain View. SF has public transport, city, beaches, and the skyline.

In a place with home to major social media companies like Facebook and Twitter, it’s weird to say that. Still, in my observation, if you’re an introvert like me, socialization isn’t the most straightforward task.

While you can make friends at work, most of the time, they’re limited to work. Your weekends are yours, and to be honest, I’ve given up on making more friends, and it feels more comfortable to be alone.

A colleague from Google once told me why he dislikes the valley, mentioning that they cannot make personal connections here since everyone is so professional.

Possibly because of the lack of many other events and a lot of available trails, hiking and biking are quite popular activities.

Almost everyone I met and talked to in my first few months who has been living here for at least a year mentioned hiking as one of their weekend activities.

I also trekked some biking trails. I must say that because of a lack of many other activities and good downtown, it allows me to explore new hobbies and spend time learning new things.

Landscapes Don’t Change as Much.

While I knew that winters are mild here compared to Boston, I didn’t realize that I had started liking snow.

I missed the snow at times and the changing landscapes every few months.

To summarize, I think it’s an excellent place for families but not the best site for people in their twenties or anyone who wants to live in a lot more lively ambiance.

Get the latest posts delivered right to your inbox 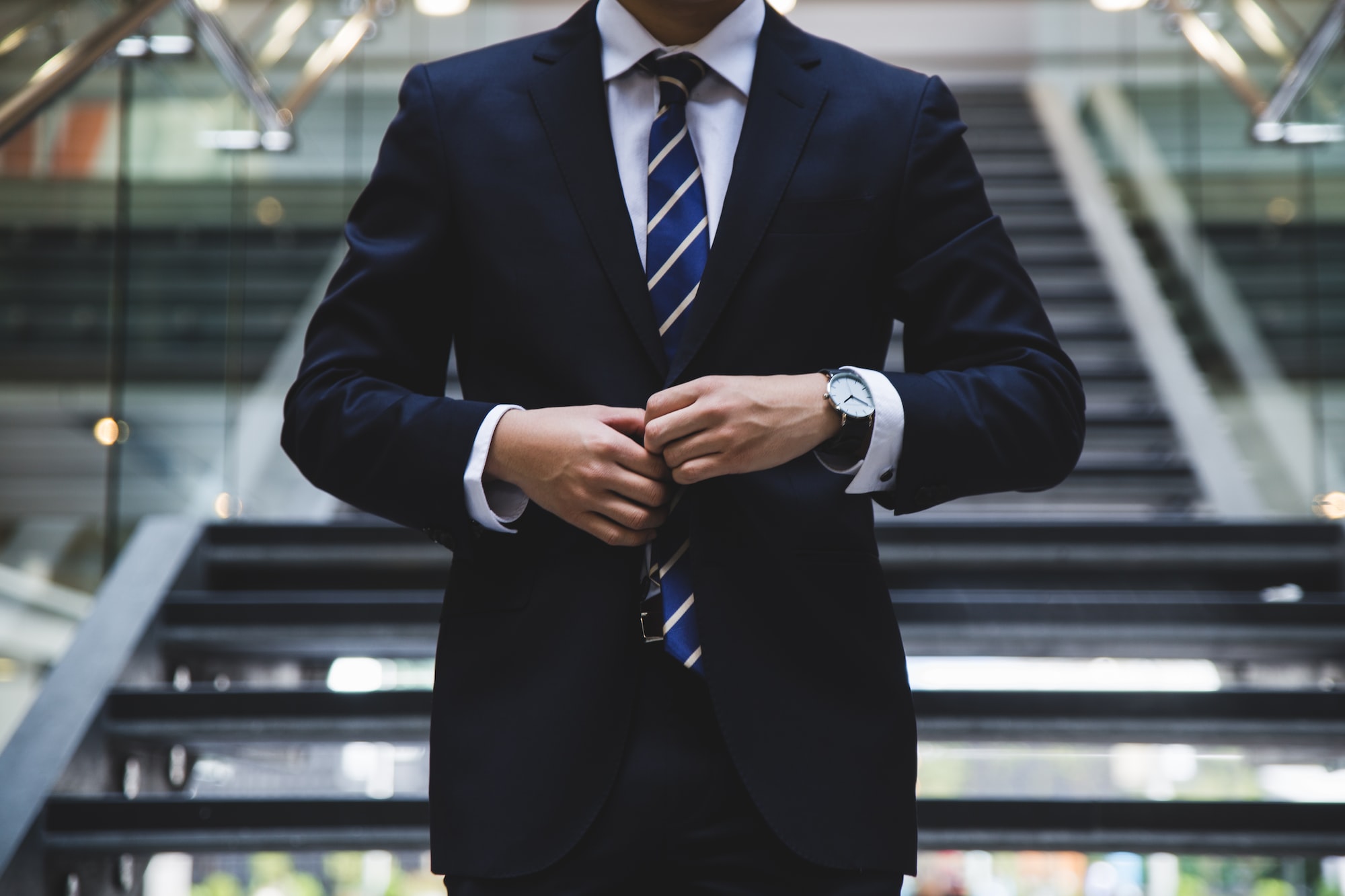 I interned at cargo service company Rivigo four years ago during Summer of 2015, when it was just an year old startup. 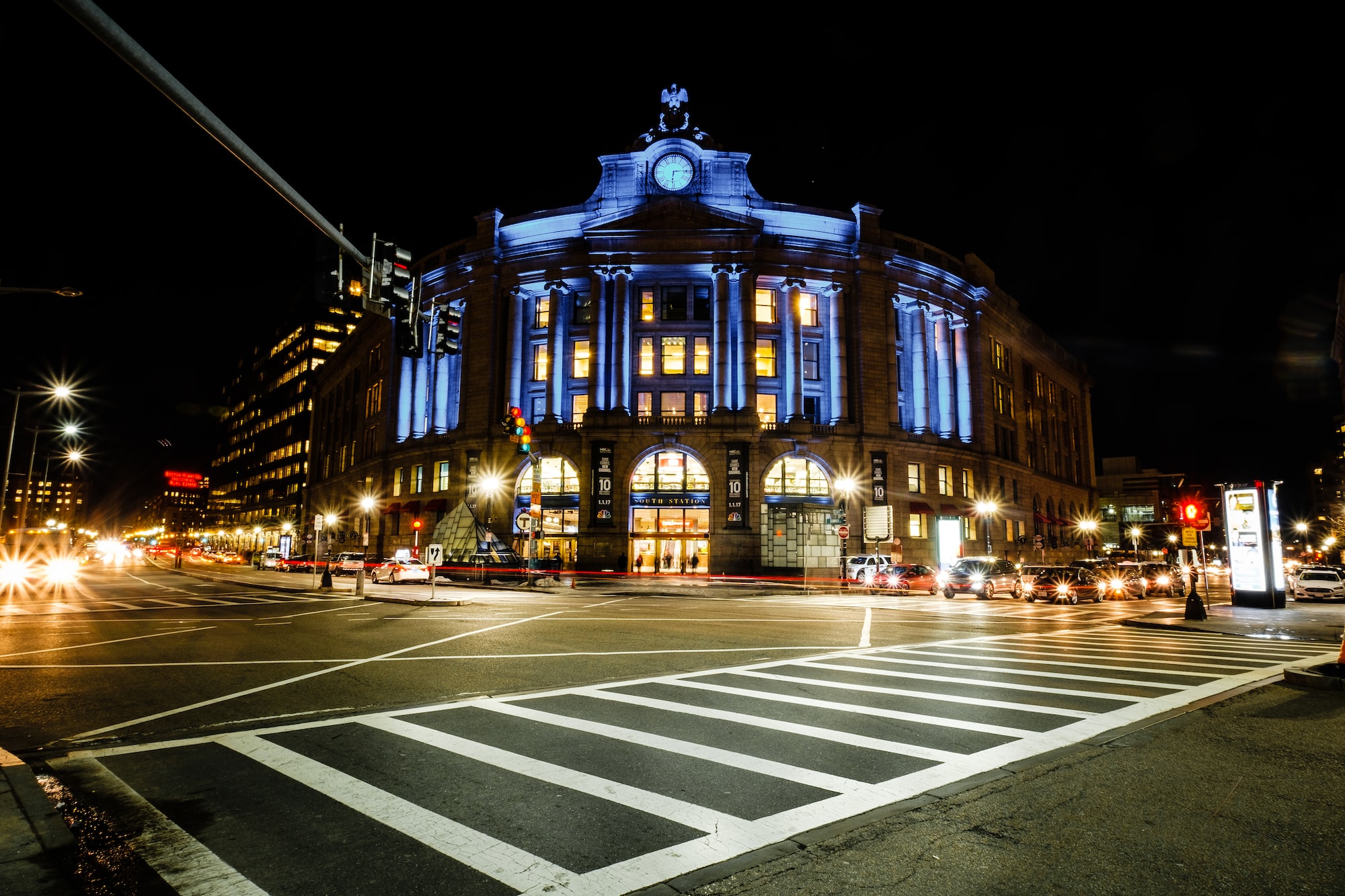 I interviewed with DraftKings for the post of Entry-level Software Engineer (New Grad) in Fall 2018. The interview experience over-all was excellent, and I observed that DraftKings recruiter was quite responsive.

Stay up to date! Get all the latest & greatest posts delivered straight to your inbox